Milk and Chalk Paint: Expensive to Buy but Cheaper to Make 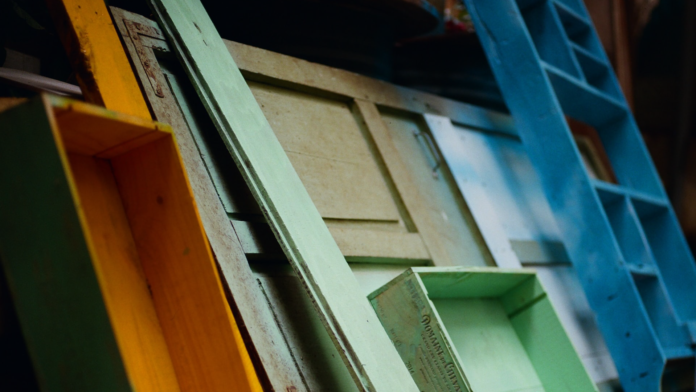 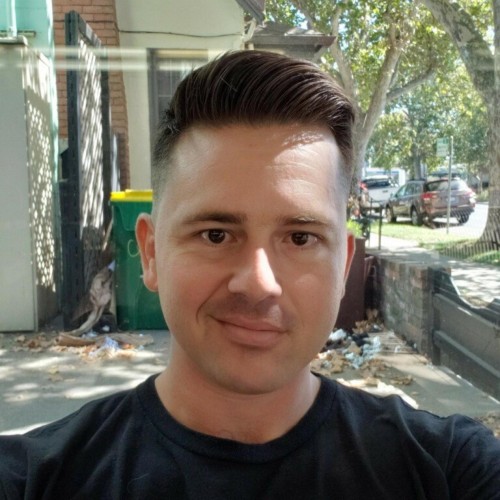 A brief History of Milk Paint

Unless you’ve researched it as I have you would be none the wiser to the history of milk paint. The use of this paint is usually associated with Colonial America and the iconic early American furniture produced in the 17th, 18th, and 19th centuries. The use of this paint goes much farther back in time than that, however. Milk paint and its use can be traced as far back as 20,000 years to the cave walls of early humans, between 2000-3000 years ago to the tomb of Pharoah Tutankhamun and the walls of the Dendera temple complex, and most recently to the early 1970’s when mass production of traditional milk paints became possible.

A brief History of Chalk Paint

Chalk paints history is much less interesting… It began in the 90’s when Annie Sloan invented it out of a desire for paint with less required paint preparation and that was easier to work with. Since the 90’s the formula has been tweaked a little, to improve adhesion to multiple surface types, but has otherwise remained the same. Other companies have began producing their own versions of it as well with names such as “chalk-like” and “chalk-style”. They can’t call it “chalk paint” because that name is trademarked by the Annie Sloan Company.

Some of the earliest formulations of milk paint incorporated the use of milk, lime, and earth pigments (natural colorants found in plants). Throughout its history many recipes have been tried with varying degrees of successes and failures. Some recipes included casein (milk protein), olive oil, eggs, animal glue, and wax. The biggest issue with milk paint, however, was its shelf life. Because some of the ingredients eventually expire the paint wouldn’t keep for long. This issue still plagues modern milk paint manufacturers.

Given that chalk paint is relatively new in terms of its existence there wasn’t a tradition method, as far as I could find, that the making of chalk paint was based on. The Annie Sloan Company may have used tradition paint mixing techniques to develop the paint but I couldn’t find references to the development process followed by the company.

I don’t know about you, but I don’t like the idea of expiring furniture finishes. Lucky for us there are a handful of methods for recreating the look of milk paint (and chalk paint) without having to use animal biproducts. In the following text I will provide 4 different recipes for “chalk paint” and explain why each method can be used to create “milk paint”, well it might be more accurate to call it faux milk paint, that you can use to paint whatever you like.

*With this method there is no real measurement for how much plaster of paris to add. You simply add the medium until you reach the desired look. Plaster of Paris hardens as it dries so work swiftly.

**In every recipe the water is used to adjust consistency. Add water in small amounts, a tablespoon at a time, until you reach the desired thickness.

How to make Chalk Paint into Milk Paint

The answer to this may already be apparent… The only real difference between milk and chalk paint is the consistency, they both have a matt or flat look when dry. Milk paint has a much waterier appearance and thus needs to be thinned much more than chalk paint. If it was me attempting to make milk paint, I would add water in very distinct amounts and paint a test strip on a piece of plywood each time I added. After waiting for each test to dry, I would then note the amount of water you used to achieve the desired look.

In my experience both types of paint are easily scuffed or tarnished. I would use a colorless matt (or flat) finish over the paint to protect it.

If anything I hope this how-to gave you a place to start when developing your own milk or chalk paint finishes. It may take some trial and error to get it right but you now have the basic components required to begin. If you don’t like the idea of making your own paints I have included a few commercial options for you to try below. I would love to hear from you, about your successes and failures, if you try one of the methods listed above. Leave a comment down below so that other readers can learn from you and potentially avoid areas of difficulty that you encountered when making these paints.

Learn how to reproduce this viral woodworking trend for yourself. Do it the right way and prevent injury.
Article

In this first part of my harbor freight dust collector modification I focus on the thein baffle/chip separator.

Use Your Router to Cut Perfect Circles

Making perfect circles with a router is easy with this Jig. All you need is some scrap plywood and a star knob bolt and t-nut.

Have a laser engraver? Struggling to find ideas? This article may help getting past that creative block.